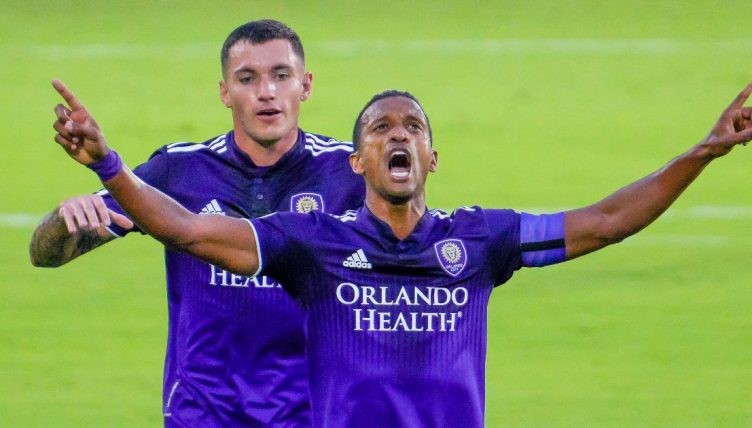 Nani won four Premier League titles during his seven years at Old Trafford and scored 40 goals, many of which were utterly spectacular.

After spells at Fenerbache, Valencia, Lazio and Sporting Lisbon, he joined Orlando in February 2019 and scored 21 goals in his first two seasons.

The 34-year-old has carried that form into the 2021 campaign and recently netted a ridiculously cheeky equaliser against Sporting Kansas City.

He then followed that up with another sensational goal to double Orlando’s lead against FC Cincinnati.

Nani showcased his brilliant skills and left Cincinnati’s Yuya Kubo on the floor before firing a left-footed shot into the net in the 19th minute.