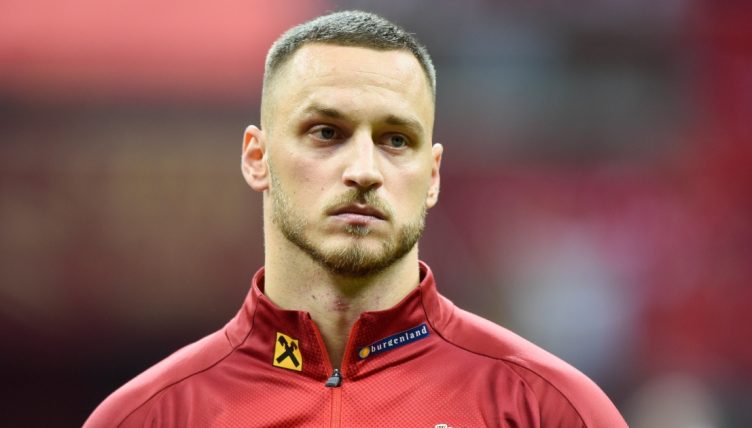 Marko Arnautovic came off the bench to score in Austria’s 3-1 win over North Macedonia – but the former West Ham man didn’t look happy about it.

Arnautovic wouldn’t have been happy to not start Sunday’s match as Austria searched for their first tournament win since 1990.

But, with the Austrians toiling against the tournament newcomers, the Shanghai Port striker was bought on after an hour.

His introduction helped tipped the balance. Austria edged ahead through Michael Gregoritsch and Arnautovic sealed the game in the dying moments.

The striker broke free, rounded the goalkeeper and slotted the ball into an empty net.

His face told a different story. Arnautovic produced a masterclass in pushing his teammates away, shaking his head and generally looking pissed off.

Austria will face the Netherlands on Thursday as they look to build upon their opening victory.