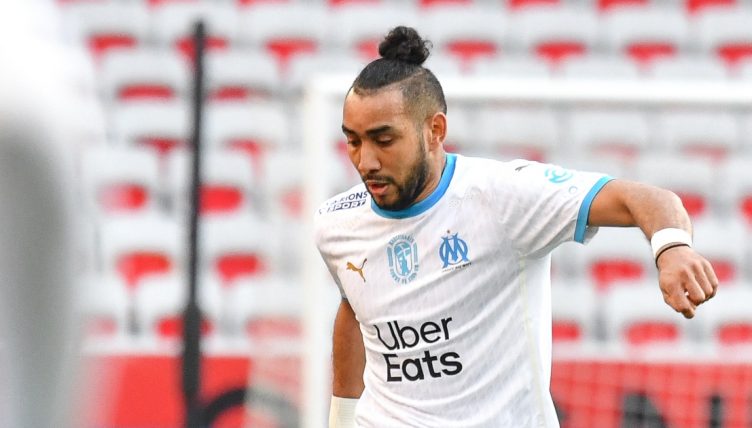 Ex-West Ham playmaker Dimitri Payet only deals in the spectacular – as his latest goal for Marseille proves.

Payet became the ultimate footballer ‘the streets will never forget’ during his spell at West Ham between 2015 and 2017.

And the Marseille playmaker demonstrated that class remains permanent during their 3-2 win over Lorient on Saturday.

L’OM were a goal down early in the second half when a long ball was launched towards striker Arkadiusz Milik.

Milik nodded the ball backwards and Payet lashed a sensational first-time volley into the net.

Marseille went on to win the match 3-2 to maintain their outside chance of Europa League qualification.

Dimitri Payet only deals in the sublime 🔥