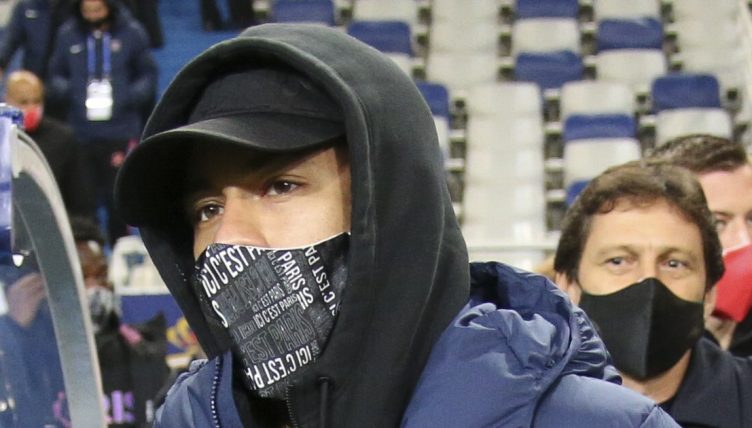 Neymar is back in South America ahead of the upcoming Copa America, but he’s had less than ideal preparation after getting slide tackled by an overexcited child.

The PSG icon stepped off a bus as Brazil arrived at their team hotel ahead of their Qatar World Cup 2022 qualifier against Ecuador on Friday.

Instantly, Neymar was mobbed by fans, with a clamour to get close to him. Amid all the hullabaloo, one fan completely slipped and as his legs gave way he slipped right into the 29-year-old forward.

He could be seen limping and looking a little uncomfortable afterwards, leaving Selecao coach Tite and a nation of over 200 million people sweating on his fitness and availability.

There has been no update just yet, but it will be worth keeping an eye on Brazil’s teamsheet against Ecuador. Chances are he’ll be alright – he deals with worse tackles on a weekly basis in Ligue 1.