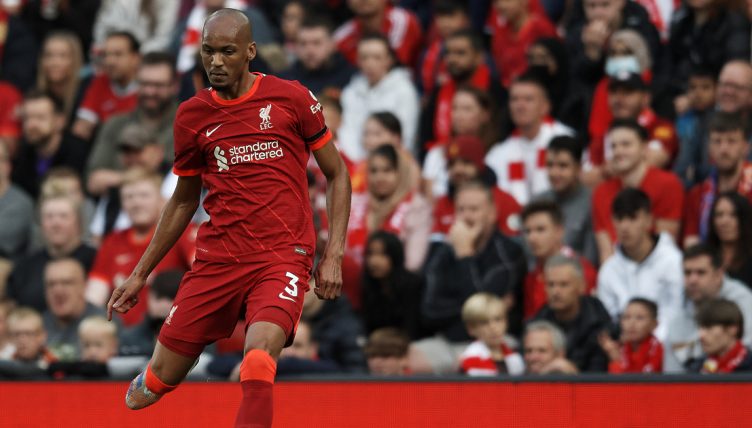 Liverpool recorded a comfortable 4-0 win against Southampton at Anfield – but the real moment of the game came when Fabinho utterly humiliated James Ward-Prowse.

Diogo Jota opened the scoring inside the opening two minutes and then celebrated by imitating himself playing on his PlayStation after withdrawing from a FIFA tournament.

Jota then got his second goal of the game in the 32nd minute before Thiago Alcantara and Virgil van Dijk also got on the scoresheet.

During the second half, Fabinho received a risky pass from Mohamed Salah and James Ward-Prowse attempted to put pressure on him. The Brazil international then opened up space and progressed the ball forward with a slick turn which left Ward-Prowse for dead.

He has the hairline of Zinedine Zidane and now the skills to match!