Watch: Why the f*ck would you buy a football club? 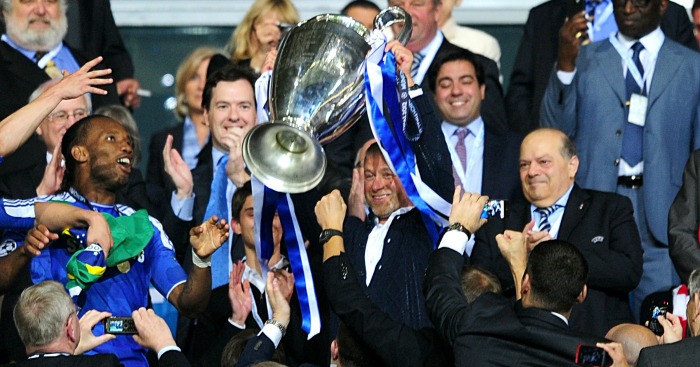 From Chelsea and Manchester City to Arsenal, Liverpool and Manchester United, football fans have had contrasting relationships with owners over the past decade in the Premier League.

Chelsea and City have massively improved following takeovers by Roman Abramovich and Sheikh Mansour, though Arsenal, Liverpool and United supporters have been sceptical of American ownership.

A brilliant short documentary, produced by our friends COPA90, delves into the potential benefits towards modern day owners but also hints at the possibly sinister motives.

“I think we have to be realistic about the motives and aims of this new class of owner,” says James Montague, author of The Billionaires Club: The Unstoppable Rise of Football’s Super-rich Owners.

Watch the full documentary below.