Watch: Ferdinand sticks up for Klopp in argument with Keown over Liverpool 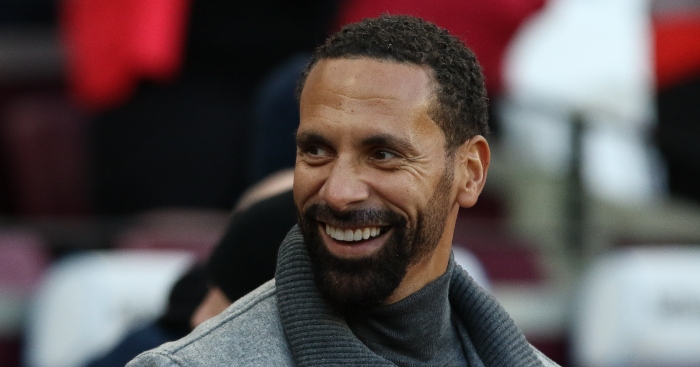 Jurgen Klopp’s decision to not take charge of Liverpool’s FA Cup fourth-round replay against Shrewsbury Town has divided opinions across the country.

The Reds were held to a 2-2 draw by the League One side last week, but the replay will now take place during the winter break.

Klopp has confirmed that his first-team players will not take part in the fixture, while the Liverpool manager will also be replaced in the dugout by the club’s under-23s coach Neil Critchley.

Former Manchester United defender Rio Ferdinand is the latest person to wade into the debate, sticking up for Klopp in an argument with Martin Keown, and the pundit criticised Klopp for not taking on his managerial duties.

"He's taking a liberty in some ways if he's not going to be in the dugout, that's where I draw the line."@rioferdy5 understands the needs for squad rotation for Liverpool but wants to see Jurgen Klopp leading his team at the replay. pic.twitter.com/siOVgVqyFl