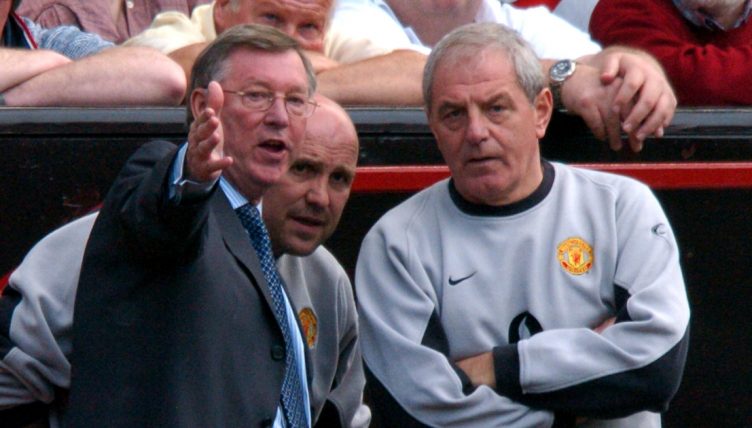 Sir Alex Ferguson explained how Walter Smith’s brief stint as assistant manager at Manchester United was crucial to getting a young Cristiano Ronaldo to learn how to pass the ball.

Ferguson was in attendance at the memorial service for the later Smith, who managed Rangers, winning 10 league titles across two stints, as well as Everton and Scotland.

Smith became assistant manager at Old Trafford for the end of the 2003-04 season, replacing Carlos Queiroz who had left for Real Madrid but would return the next year.

“He [Smith] was fantastic, he was brilliant, ” Ferguson said.

“He refereed the games, and there was this young boy Ronaldo who came with all the tricks in the world and he wanted to beat all the players in the world.

“The players were hammering him. He’d shout ‘foul!’, [Smith would reply] ‘play on!’.

“He walks over to me and says ‘boss, do they not have fouls in Scotland?’

Ferguson then explained how that contributed to Ronaldo learning to pass the ball to his teammates to avoid being tackled.

“He can thank Walter for that,” Ferguson finished.

🗣 "He can thank Walter for that"

Sir Alex Ferguson paid tribute to Walter Smith as he recounted how his former colleague taught Cristiano Ronaldo to pass the ball.