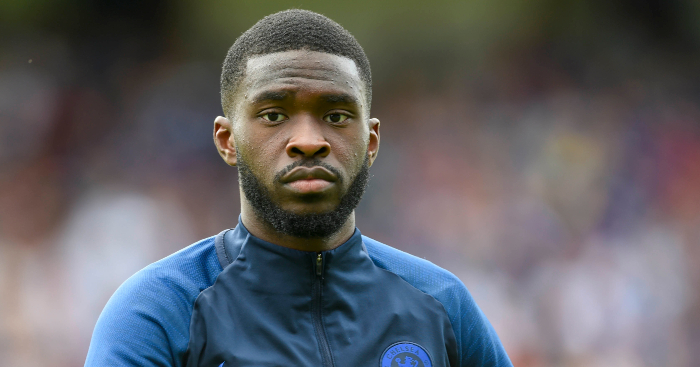 Fikayo Tomori produced another eye-catching performance for Chelsea with a brilliant last-ditch tackle to deny Burnley in the Blues’ 4-2 victory at Turf Moor.

Chelsea made it seven wins on the bounce thanks to Christian Pulisic’s hat-trick and a goal from Willian, with Burnley scoring twice late on via Jay Rodriguez and Dwight McNeil to add an air of respectability to the scoreline.

Those late goals will have no doubt frustrated Tomori, who showed his desire to keep a clean sheet with a brilliant last-gasp tackle when Chelsea were already 4-0 up.

The recent England call-up has scored the most unlikely goal of the season, according to xG, but defending clearly remains his bread and butter.

Tomori with a fantastic challenge to maintain a clean sheet. pic.twitter.com/bKWeoAFhrD