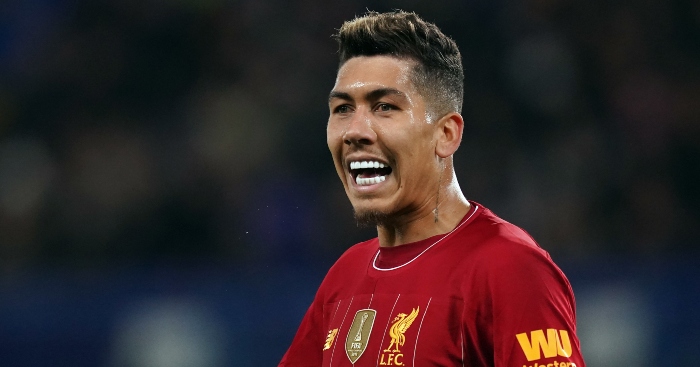 Despite having to play in an empty stadium, Liverpool striker Roberto Firmino is still trying to put on a show.

The Reds stepped up their preparations for the resumption of the Premier League season with a behind-closed-doors friendly against Blackburn Rovers earlier this week.

Firmino wasn’t able to get on the scoresheet, but he managed to showcase his amazing skills during the game.

The Brazil international was surrounded by two Blackburn players and used some great footwork to change the direction of the ball while sending the defender for a hotdog.

Watch: All the goals from Liverpool’s 6-0 win against Blackburn