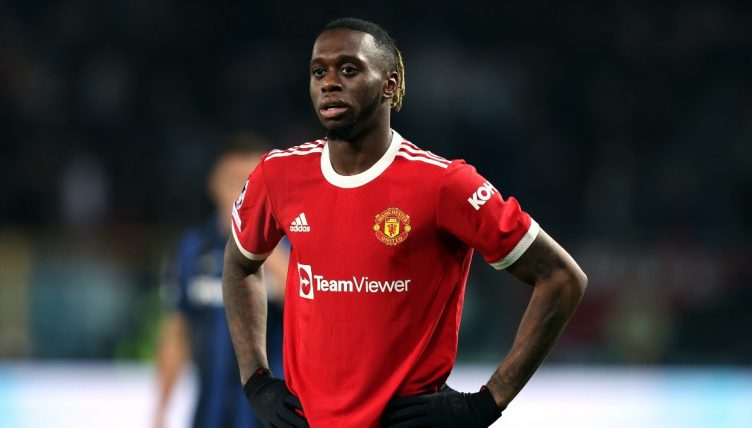 It came in the 49th minute when United were under serious pressure from Manchester City, who had come out fighting in the second half.

United’s right-back had plenty of time on the ball but struggled to bring it under control.

Foden then appeared alongside him and shrugged him off, sending the 24-year-old tumbling to the floor.

The English international then managed to send a shot across the face of the goal, although he failed to hit the target.

It was another poor moment in a terrible second half from Manchester United which saw them lose the Manchester derby 4-1.

The match had been 2-1 at half-time, but early City pressure in the second period killed off any resistance from United’s players who looked as if they had given up.

In the final 15 minutes of the match United had an astonishingly low 8% possession compared to City’s 92%, despite being the side losing the game.

“For now, it is about developing the team, finishing the season as well as we possibly can and all the other things are issues that need to be spoken about and hopefully developed at the end of the season in the next transfer window,” Manchester United’s interim manager Ralf Rangnick said after the match.

“The second-half showed that if they are in their momentum and if they are 3-1 up it is almost impossible to keep them away from your own goal, at least for our team.”

Reece James can never get bodied this way pic.twitter.com/ydnfjdyvne