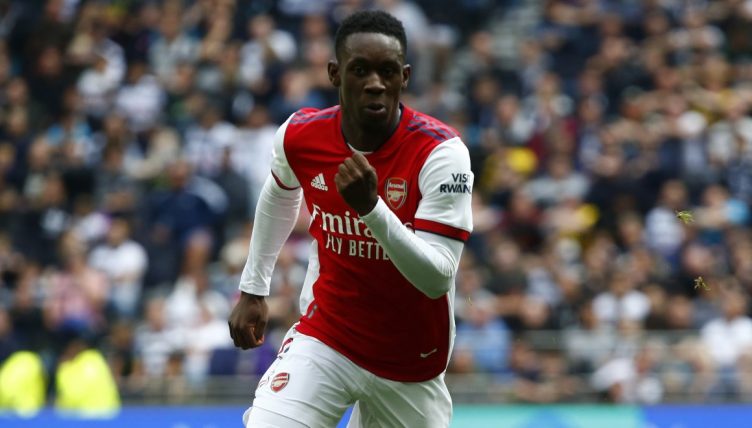 Folarin Balogun is one of the most exciting young players Arsenal have on their books, and he proved that again with a stunning bit of skill on Friday night.

After three appearances for the first team already this season – two in the Premier League and one in the League Cup – Balogun was back in action for the Arsenal Under-23s in their most recent Premier League 2 game against Brighton’s youngsters.

Arsenal cruised to a 3-0 victory, including two goals from Balogun. Yet the moment of the match came not in front of goal, but near the corner flag at Brighton’s end of the pitch.

Balogun received the ball, turned and faced up to Brighton’s 18-year-old right-back Odeluga Offiah. Offiah muist have thought he had the situation under control. He couldn’t have been more wrong.

With an outrageous bit of trickery, Balogun sent the ball through Offiah’s legs and sped around him to collect it on the other side.

Offiah clipped Balogun’s heel, bringing him down, and the referee pointed to the spot. Balogun stepped up and his poor penalty snuck under the body of Brighton ‘keeper Kjell Scherpen, making it 3-0.