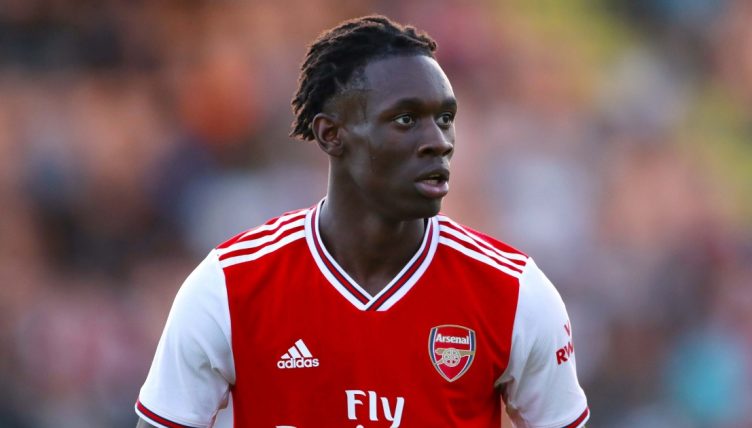 Folarin Balogun was among the goalscorers after Arsenal secured their first win of pre-season over Millwall on Saturday.

Balogun is considered a highly-rated prospect at the Emirates and scored his debut goal for the club during a Europa League match against Molde last season.

And the 20-year-old  was on the scoresheet during Arsenal’s 4-1 win over their London rivals.

The much-maligned Willian was the team-mate who slipped the ball through to Balogun, who still had plenty to do if he was to beat the approaching George Long.

But the New York-born attacker kept his composure as he rounded the Millwall goalkeeper before slotting the ball into an empty net.

Arsenal won’t be competing in Europe for the first time in 25 years this season, meaning future opportunities for Balogun may be scarce.

But he’s done his chances of more first-team football no harm if this cool finish is anything to go by.