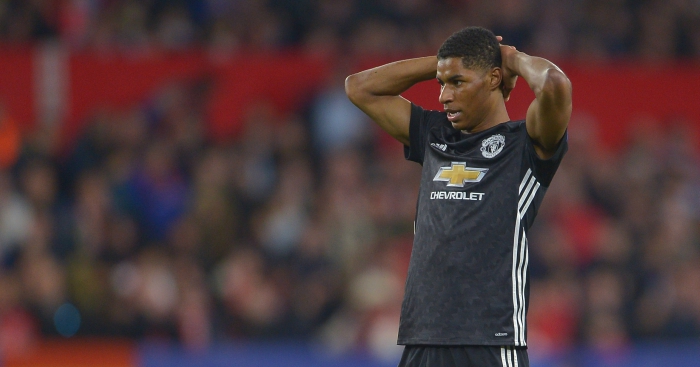 United were happy to come away from Seville with a goalless draw and will fancy their chances in the return leg at Old Trafford, but they had David de Gea to thank for a number of excellent saves.

The build-up to the game was dominated by Jose Mourinho’s decision to start youngster Scott McTominay ahead of Paul Pogba, although the France international came on after just 17 minutes following an injury to Ander Herrera.

United did little to impress Hamann, who won the competition with Liverpool in 2005.

The German told RTE Soccer: “It was dreadful, it was anti-football in a way and I think for a club the size of United, for the money they’ve spent in recent years, I think it was an embarrassing performance.”