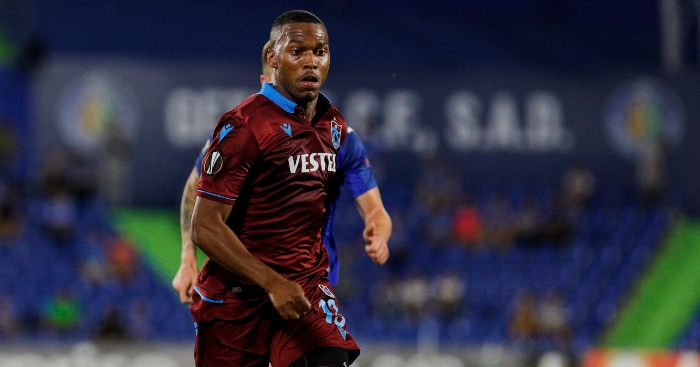 Daniel Sturridge has scored his first goal for Trabzonspor and the striker helped his new club to a 4-1 victory over Gaziantep.

The 30-year-old spent six and a half years at Liverpool and scored 67 goals for the club but his contract expired at the end of last season, and he moved to Turkey.

Sturridge was left unmarked and received the ball on the edge of the area before firing into the bottom corner and bringing out his trademark celebration.

Watch the goal and the celebration below.

Sturridge then provided a brilliant assist to on loan Crystal Palace striker Alexander Sorloth as Trabzonspor sealed the three points.

Watch the assist below.