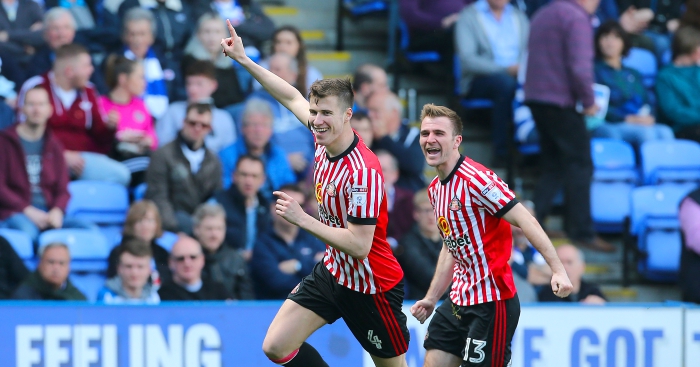 McNair was signed by former United boss David Moyes in August 2016, in a joint deal with Donald Love worth just over £5million, but injuries have seen him struggle to feature, making just 21 appearances in almost two years.

But he made sure supporters knew he was still there with a thunderous strike against Reading, his second Championship goal in just nine appearances this season.

Liam Kelly had opened the scoring for the home side from the penalty spot before McNair’s stunner levelled things up just after half-time.

Lee Cattermole did put Chris Coleman’s side in front, but a Yann Kermogant equaliser left the Black Cats bottom of the Championship.

They sit six points adrift with three games to play, and after next week’s six-pointer with second-bottom Burton, they finish their season against two of the top three in Wolves and Fulham.