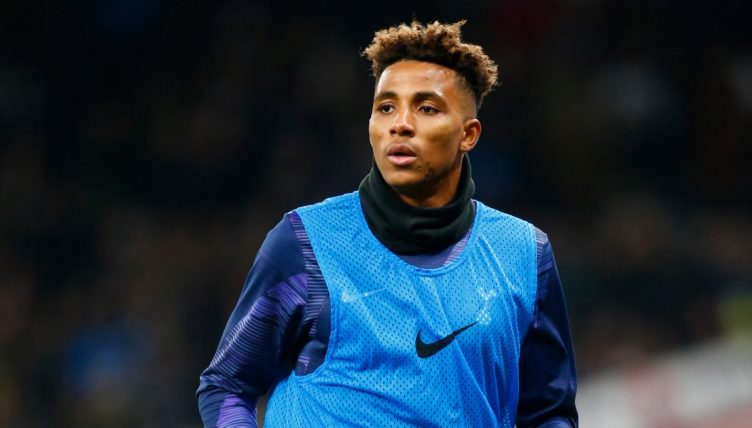 After his underwhelming loan spell at Tottenham came to an end last month, Gedson Fernandes wasted no time in making his mark at his new club as he scored after coming off the bench to make his Galatasaray.

Fernandes joined Tottenham on an 18-month loan deal in January 2020 in a move with ‘Jorge Mendes‘ written all over it.

The midfielder has been on the fringes of the Benfica team at the time of his move to north London, where he played just 14 times in all competitions, including 61 minutes of Premier League football.

With their option to sign the 21-year-old permanently for €50million appearing unlikely to be activated any time soon, Spurs allowed Fernandes to return to Benfica in January, paving the way for another loan switch to Galatasaray until the end of the season.

And Fernandes made a much brighter start to life in Turkey, scoring late on after coming off the bench to make his debut, albeit he wasn’t able to prevent his new club slumping to a 3-2 defeat to Alanyaspor in the Turkish Cup quarter-finals.

GOAL!! Gedson Fernandes scores on his debut against Alanyaspor! pic.twitter.com/SqLIF08ZBq

Ranking every Jorge Mendes transfer of 20–21 by outrageousness: Jota, Dias…