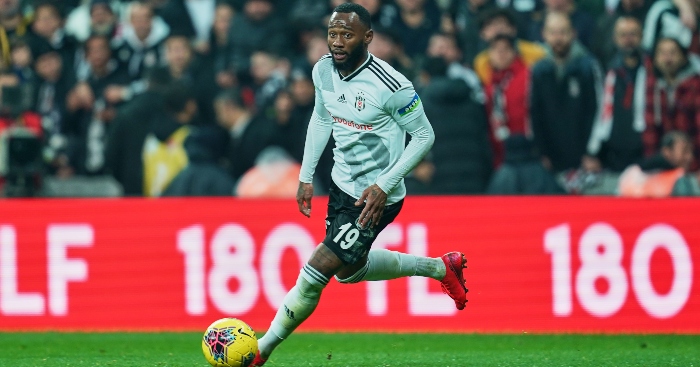 Georges-Kevin Nkoudou is not exactly remembered for producing a number of memorable moments at Tottenham, but the winger provided a stunning assist in Besiktas’ 4-3 victory at Fenerbahce on Sunday.

Signed by Spurs in an £11million move from Marseille in 2016, Nkoudou failed to establish himself in north London, making only 27 appearances in all competitions across three years – spending time on loan at Burnley and Monaco.

Nkoudou joined Besiktas in a £4.6million deal in 2019 and has already made more appearances for the Turkish outfit than he managed at Tottenham.

And the former France youth international, now 25 years old, showed the talent that originally earned him a move to the Premier League with a superb dribble and cross that created Fabrice N’Sakala’s 88th-minute winner for 10-man Besiktas.