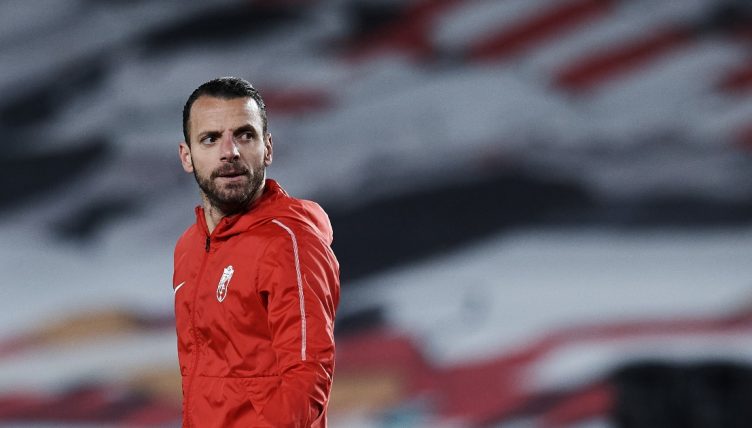 There is plenty of uncertainty hanging over Tottenham ahead of the 2021-22 season but it was former player Roberto Soldado that got the football community talking most on Thursday.

The Spaniard was part of the underwhelming influx of players that followed Gareth Bale’s exit – and Spurs will be desperate to better that performance in the transfer window if Harry Kane departs.

Soldado underwhelmed during his time at White Hart Lane and left for Villarreal after just two seasons. He now finds himself with Levante, after leaving Granada in the transfer window, and had a noteworthy early appearance for his new side.

In a friendly against his former club, Villarreal, the 36-year-old lunged into a horror tackle on Jorge Cuenca from behind, catching him high on the back of the leg with his studs.

Despite being part of pre-season preparations, plenty of fans have called for the striker to be banned ahead of the new campaign.

Have a watch of the clip below. Do you agree?

Watch: All the goals from Tottenham’s 3-1 pre-season win against MK Dons