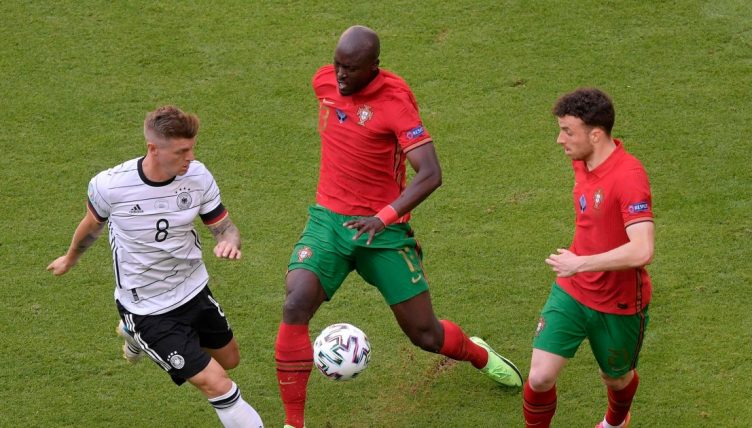 Ronaldo and Kroos struck up an effective working relationship in Spain, winning ten honours together including four Champions League titles.

And the two legends acknowledged each other following a rip-roaring contest in Munich on Saturday afternoon.

Ronaldo opened the scoring, and ended Antonio Rudiger’s career with a no-look backheel, but Germany came from behind to secure a vital victory.

After the final whistle had blown, the Portugal forward and Germany midfielder embraced on the pitch and Kroos also found the time to chat to another former team-mate Pepe.

Germany’s victory means all four teams in Group F have a chance of progressing to the next round of Euro 2020.