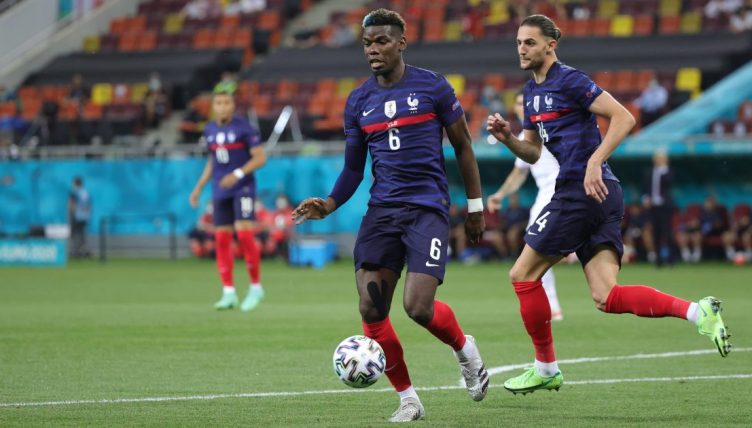 France had gone behind and played poorly in the first half in Bucharest, but a brace from Karim Benzema, including an incredible first, put them ahead. Pogba then extended the lead by scoring his first international goal since 2018.

The United man picked up a loose ball on the edge of the area, looked up and unleashed a worldie into the top corner of Yann Sommer’s net.

Switzerland would later come back to make it 3-3 and force extra time, but that takes nothing away from the quality of Pogba’s strike.

Pogba is proving Deschamps right – with his performances so far, he’s put himself in the running for the golden ball.