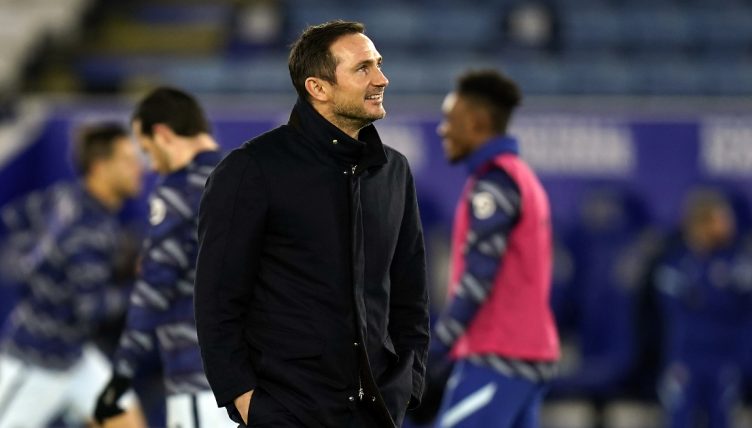 Frank Lampard’s time at Chelsea was packed full of trophies, goals and iconic performances, and he remains one of Chelsea’s biggest legends in spite of his recent managerial spell.

In an interview with his ex-England colleague Gary Neville, Lampard was asked which away ground was his favourite to play in, and he didn’t need a moment’s thought before replying. “Tottenham,” he said.

Lampard’s reasoning was that Chelsea “used to beat them, a lot,” and most teams could relate to that well. Neville certainly could and he burst into laughter.

Spurs fans will not enjoy this interview at all, but considering their performance last night in the Conference League, who wouldn’t fancy their chances against them?

Apologies to my Spurs friends 😂

My 29 questions with Frank Lampard is out now on The Overlap, give it a watch if you like 👍🏻 https://t.co/ENMWuON0XI pic.twitter.com/YKvBGjr9M4

Ranking the 10 CMs Chelsea have signed since Frank Lampard left