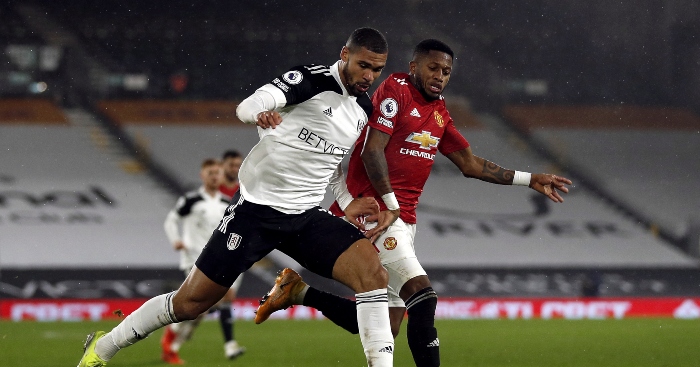 After enduring a difficult debut season at United, the midfielder has turned things around to become an integral player for Ole Gunnar Solskjaer.

“He’s the head, he’s our coach. Obviously, the players have a lot of quality, but he helps us a lot in our day to day,” Fred recently told Globo Esporte.

“He is a great person; he is a very young coach; he will evolve much more. It is important for us all to work with him, he helps us a lot, he is always talking.

“He always tries to be close; he was a player and knows how things are. He’s a guy that we rate a lot and trust him.”

United had to hold on in the closing stages but the Brazil international showed incredible energy and determination before winning a free-kick near the corner flag, wasting a few precious seconds.