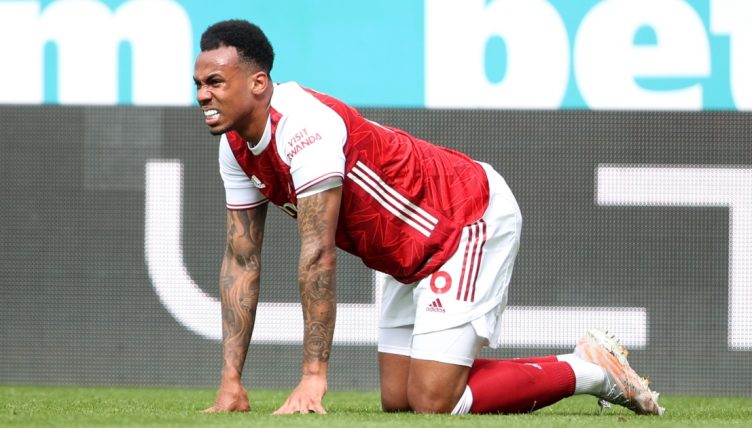 Arsenal earned their first away win of the Premier League season with a gritty 1-0 triumph at Burnley – a victory that was personified by Gabriel’s impressive goal-saving block.

The 23-year-old defender has impressed despite Arsenal’s difficult start and was on hand to prevent a golden goal-scoring opportunity.

After Mikel Arteta’s side took the lead through Martin Odegaard’s free-kick, Burnley sensed the chance of a quick-fire equaliser.

A beautifully flighted ball was destined to drop onto the right foot of Ashley Barnes when Gabriel managed to extend a leg and remove any danger.

“We didn’t have him, so we don’t know how much we missed him,” Mikel Arteta said after the game. “But we know he’s a player with an incredible future and is already giving us a lot.

“He has adapted really well to the league. That’s why we signed him. He is stepping in, his language is much better and he can coach and communicate much better with his team-mates.

“He understands what we want and I don’t think it gets much harder than playing here in the Premier League. He was terrific today.”