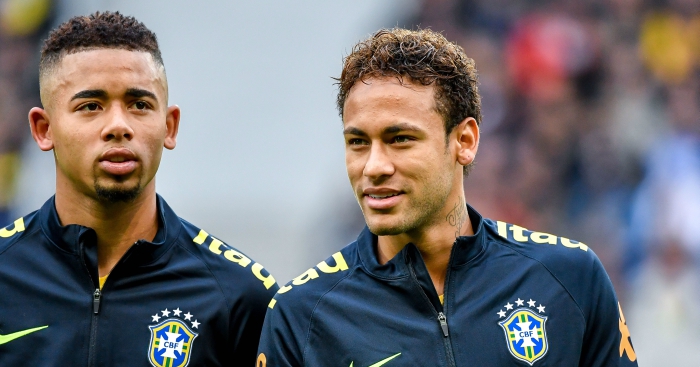 Gabriel Jesus may be a relative newcomer to the Brazil squad, but the Manchester City man took no notice of reputations as he became embroiled in a nutmeg war with PSG superstar Neymar.

Jesus has taken to international football as easily as he has adapted to the Premier League, scoring seven goals in 12 appearances for the Selecao.

Neymar may be the main man of Tite’s squad, but he was shown up by Jesus, who couldn’t resist a cheeky nutmeg in training.

Neymar, of course, was not about to let it lie and eventually got his own back on the 20-year-old, uploading his retaliation to Instagram with the caption: “Everything that goes, comes back!”

Investigating which of Europe’s four major leagues is most exciting