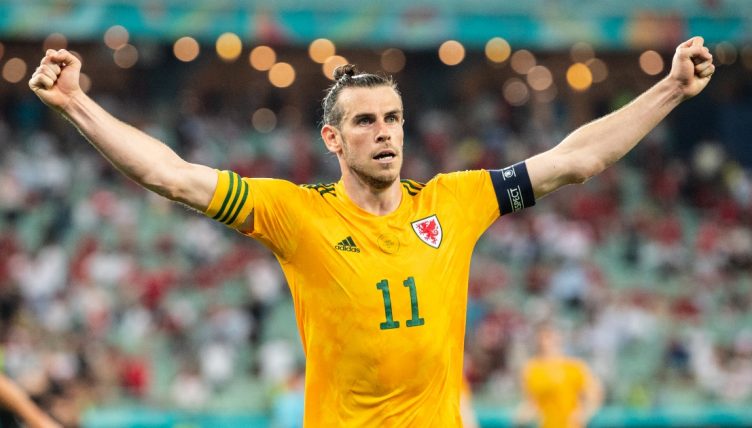 Gareth Bale has spoken of his belief in aliens during a bizarre interview with Sky Sports.

Bale has been instrumental for Wales during Euro 2020 as they look to repeat their excellent performance at the previous tournament.

And the 31-year-old gave his opinions on matters bigger than football while taking questions from supporters.

One wanted to know Bale’s opinions about space and he replied: “The evidence is everywhere. People need to research it.

I’ve been looking into it for years and obviously, there’s a lot of fake stuff out there.

“But I think the US government recently released a few images, a few video footages, of Unidentified Flying Objects, so it’s all online.

“And I think there are a few programmes on Netflix and stuff. So, yes, it’s interesting. I’m quite into it and that’s why I believe it.

“The amount of sightings we have – they can’t all be false.”

Skip to 3:45 on the clip below to hear Bale’s answer for yourself.