Watch: Gareth Bale appears to have a nap on the bench during Madrid win 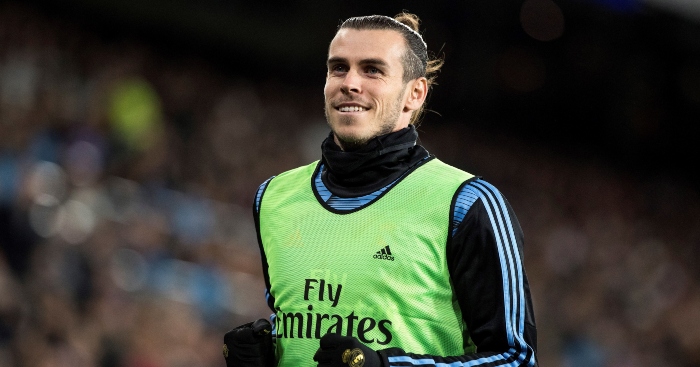 Gareth Bale‘s tenure at Real Madrid looks set to end in the summer but the forward hasn’t finished trolling the Spanish side just yet.

Bale has been on the fringes of the first team ever since Zinedine Zidane returned as manager, making just 16 appearances in La Liga this season.

He was left on the bench for the fourth game in a row as Madrid moved four points clear of Barcelona with a 2-0 win over Alaves.

The out-of-favour winger pretended to be asleep on the bench after putting his feet up and covering his eyes with a face mask during the game.

This guy is really living his best life! 😭pic.twitter.com/PWNElp9pHS

The 30-year-old caused a stir earlier this season when he celebrated Wales’ Euro 2020 qualification with a flag that read: ‘Wales. Golf. Madrid. In that order.’.