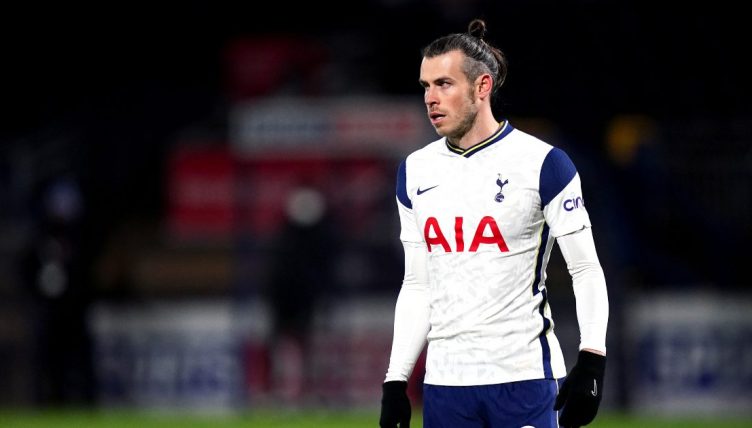 Despite starting on the bench for Tottenham‘s game against Manchester City, Gareth Bale was still able to deliver a timely reminder of his ability.

After falling down the pecking order at Real Madrid, Bale decided to return to Tottenham on a season-long loan deal ahead of 2020-21.

The Wales international has failed to live up to expectations during his second spell at the club, registering one goal in seven Premier League appearances.

With Spurs trailing 3-0 following Rodri’s penalty and an Ilkay Gundogan brace, Bale was brought on in the 72nd minute.

The 31-year-old couldn’t reduce the deficit but did showcase his brilliant skills, beating three City players before forcing a save from Ederson.