Watch: Gareth Bale calls Son ‘Karius’ after he drops the ball during training 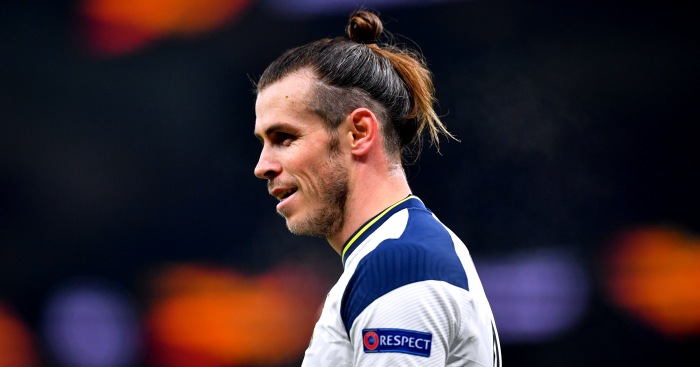 Bale was referring to the events of the 2018 Champions League Final, where Loris Karius made two career-defining blunders to gift Real Madrid a 3-1 win over Liverpool.

The Wales captain scored a brace that night, including one where Karius dropped his long-range effort into the net.

Two years on, it’s clear that events in Kiev have left a strong impression on Bale and the winger is enjoying life back at his old club.