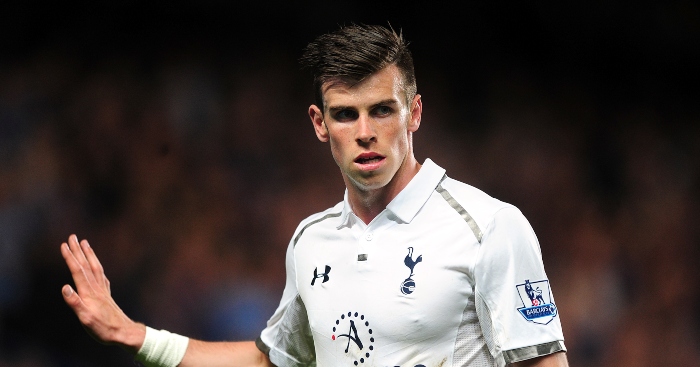 After being written off by critics, Gareth Bale showcased his natural finishing ability during a recent training session with Tottenham.

Bale has rejoined Spurs on a season-long loan deal from Real Madrid, seven years after leaving north London for a then world-record transfer fee.

He won two La Liga titles and four Champions Leagues during his time in Spain but was eventually frozen out by manager Zinedine Zidane.

The Wales international is yet to make his second debut for Spurs due to an injury problem but began full training last week ahead of their game against West Ham.

According to the Daily Telegraph, Spurs staff have been left “blown away” by Bale’s work at the training ground as he steps up his recovery.

Footage from a recent session shows the 31-year-old scoring some sensational goals with his left foot during a shooting drill, leaving the goalkeeper with no chance.