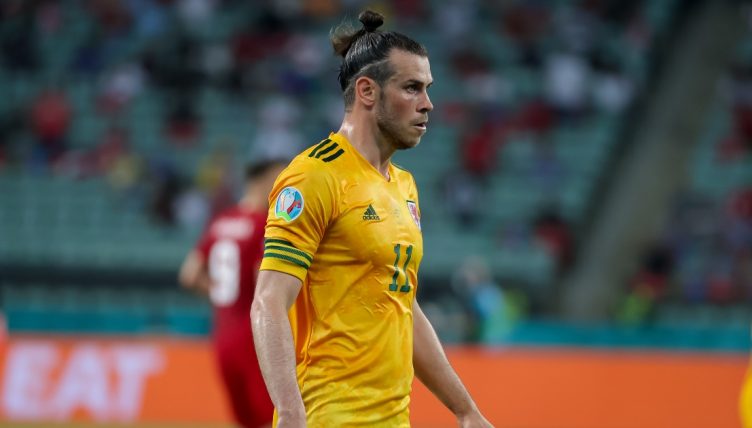 Wales faced Turkey in their second clash of Euro 2020 and it was a crunch tie after only taking a point from Switzerland in their Group A opener.

Rob Page’s men travelled to Baku, Azerbaijan, where they faced a vociferous welcome from around 30,000 Turkey fans who had made the relatively short trip to the Olympic Stadium.

But they were not phased and found themselves on top throughout the majority of the first half, Aaron Ramsey spurring two excellent chances when one on one with the goalkeeper.

He eventually found the net, however, making a clever run beyond the Turkish defence. A clever touch from Gareth Bale’s inch-perfect pass set him up perfectly for the shot and he made no mistake.

In the second half, it was Bale’s turn to step up. Just after the hour mark, the talisman was brought down by Zeki Celik in the area to win a penalty.

Bale himself stepped up, but only succeeded in sending the penalty high over the bar. Thankfully Connor Roberts was on hand to make the result safe in injury time.

Take a look at the miss below.

Alexander Isak, the sting in Sweden’s tail, & a display to make Arsenal drool