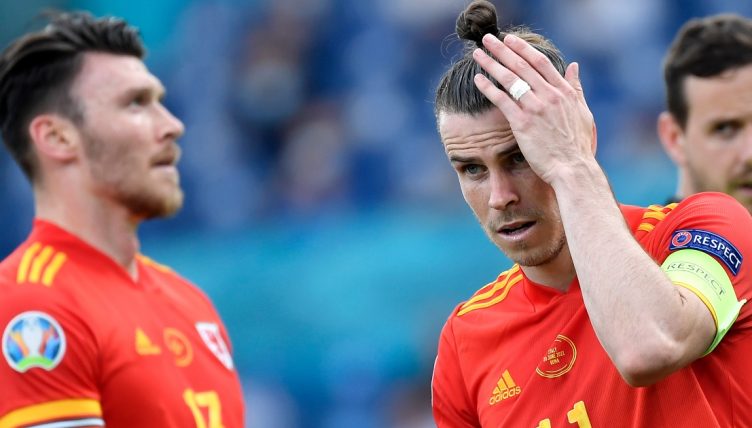 For the second European Championships in a row, Wales found themselves in the knock-out stages but a spirited and well-supported Denmark stood in their way in the last-16 of Euro 2020.

The Danes have become nearly everyone’s second team in the tournament after the inspiring way they bounced back from Christian Eriksen’s collapse in their opening game against Finland.

But Wales could not afford to show their opponents any mercy and Rob Page’s men started brightly on Saturday evening, with Gareth Bale seeing plenty of the ball.

The Real Madrid man missed a penalty in the clash with Turkey in the second round of group games and looked eager to make amends in Amsterdam.

In the early minutes of this crucial clash, the winger found himself bearing down on the Danish penalty area from the right-hand side, afforded plenty of space from some naive defending.

It was a chance Bale has always loved and Page clearly expected the net to bulge. But the ball instead drifted agonisingly wide.