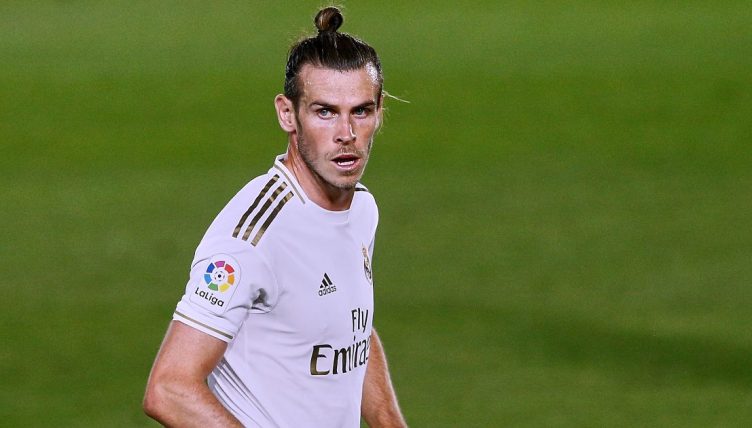 After being handed a surprise lifeline at Real Madrid, Gareth Bale fluffed his lines in their pre-season friendly against AC Milan.

Bale was frozen out by previous Real manager Zinedine Zidane and spent the 2020-21 season on loan at former club Tottenham.

The Wales international scored 11 goals in 20 Premier League appearances and has been brought back into the Madrid fold by Carlo Ancelotti.

“He (Bale) was effective in the final games of the season when he played consistently,” Ancelotti said in June. “He is coming back, I know him well. If he is motivated to play, he can have a great season. I have no doubt.

“I have a lot of love still for Gareth, Isco, Marcelo… they will have the motivation to show they can still play for Real Madrid.”

Despite previously wearing Madrid’s No.11 shirt, he was handed the No.50 for their game against Milan. The 32-year-old won a penalty in the first half but saw his weak effort easily saved by Milan’s Mike Maignan, and he was then replaced at half-time.

Gareth Bale wins a penalty for Real Madrid…but then steps up himself and misses the spot kick! 😱

A weak effort and an easy save for Maignan in the Milan goal 🧤 pic.twitter.com/2hHbDRBmIT