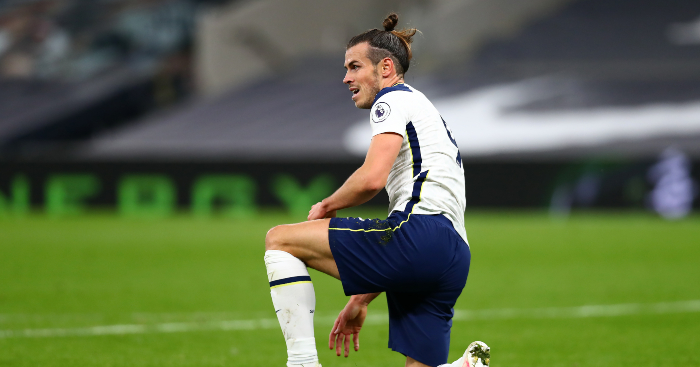 Gareth Bale almost marked his second Tottenham debut with a stunning solo goal, but his miss proved costly as West Ham stunned Spurs with a late comeback to snatch a 3-3 draw on Sunday.

Kane ensured Spurs led 3-0 at the break with a superb last-ditch block that Jose Mourinho clearly loved, only for the north Londoners to throw away all three points in the last 10 minutes.

Fabian Balbuena headed home what appeared to be a consolation goal in the 82nd minute, which was quickly followed by a Davinson Sanchez own-goal.

Manuel Lanzini snatched a draw with a stunning long-range strike in the 94th minute, just moments after Bale appeared on his way to a sensational goal himself.

What could have been a dream second debut for Bale subsequently turned into a nightmare.