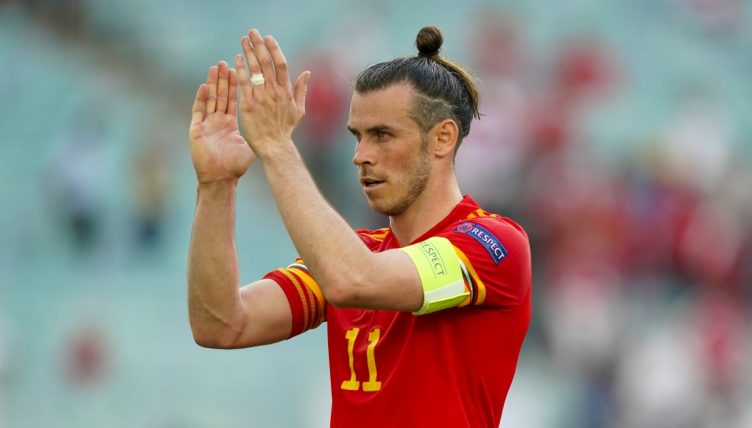 Gareth Bale had a quiet afternoon during Wales’ 1-1 draw with Switzerland but still managed to pull off a cheeky back-heeled flick.

Bale captained his country during Saturday’s European Championship match in Baku and hopes were high that he’d repeat his stunning performances at Euro 2016.

But the 31-year-old failed to make a huge impression on the game as Switzerland dominated proceedings.

After receiving the ball from David Brooks, the Real Madrid man gave it back to his teammate with a precise back-heeled flick.

Brooks slid the ball across the goal but no Welsh player was on hand to convert the cross.