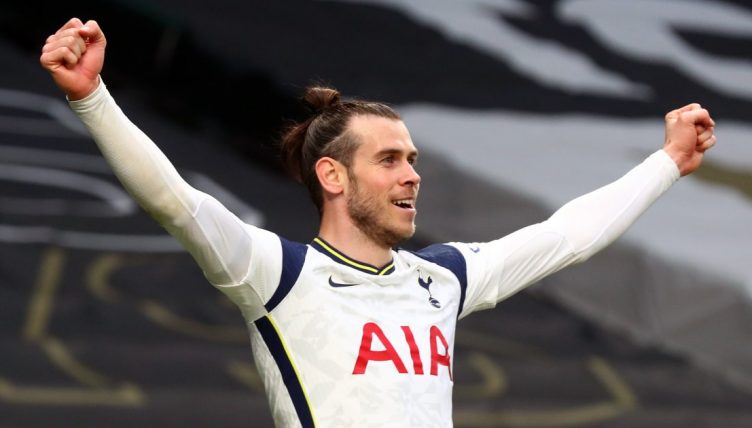 Without the injured Harry Kane, Tottenham had to come from behind against Southampton, who led at half-time courtesy of Danny Ings’ goal.

Bale, restored to the starting XI after falling out of favour once again towards the end of Jose Mourinho’s reign, equalised with a superb finish on the hour mark before Son Heung-min’s late penalty secured all three points.

Amid frustration at results and style of play, Mourinho was sacked on Monday, at the start of a week in which Spurs face Manchester City in the League Cup final.

Asked by Sky Sports what needs to change now Mourinho has left, Bale wants to see the north Londoners take the initiative more from now on.

Watch below to hear his thoughts, plus his opinion on the short-lived European Super League.

🗣 "As far as I'm concerned the matters closed, it's not happening."

Gareth Bale when asked about the impact that the 'European Super League' has had on the team this week pic.twitter.com/7SsHFxhnJb