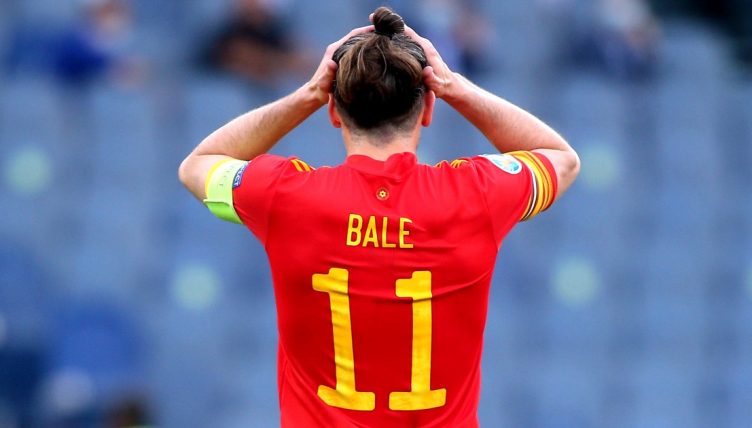 Wales are through to the knockout stages for a second successive European Championships, but they were made to sweat in their final group stage game against Italy.

The Azzurri made it three wins out of three and have established themselves as the early pace-setters after defeating Wales 1-0 at the Stadio Olimpico, while the visitors were made to nervously ponder goal difference as Switzerland moved level on points.

But in the end, Switzerland remained third, even after defeating Turkey 3-1 in the simultaneous game.

Roberto Mancini’s side dominated, just as they did against Switzerland and Turkey, but spurned chances to make the scoreline more emphatic. Matteo Pessina getting on the end of Marco Verratti’s set-piece delivery proved the difference in the end, while Wales were left hanging on after Ethan Ampadu’s dismissal early in the second half.

But in the 75th minute, completely against the run of play, Wales had a golden opportunity to equalise and nick a point. It fell to their talisman Gareth Bale, but he failed to convert and skied his volley over bar.

By Gareth Bale's standards, that is a sitter 😱