Watch: Gareth Bale walks out of interview when asked about his future 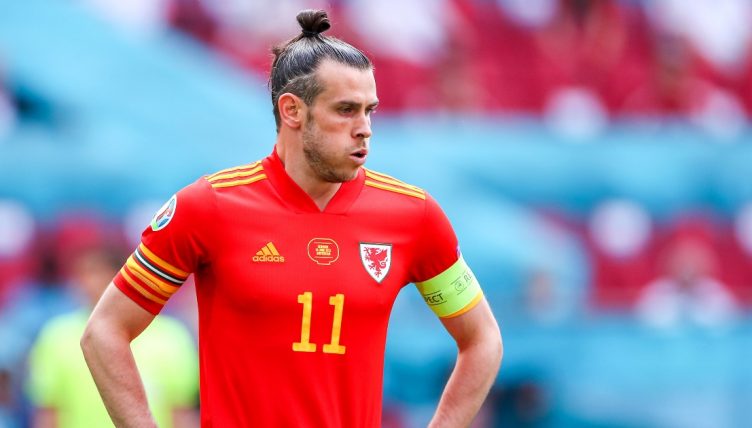 The future of Gareth Bale has been a constant talking point since the Real Madrid man’s time with Tottenham came to an end in May – and after Wales were eliminated from Euro 2020, the question was asked again.

Rob Page’s men were thrashed 4-0 by Denmark in Amsterdam to end any hopes of a repeat of five years ago and they never looked likely to win on Saturday evening.

Two goals from Kasper Dolberg on either side of half-time put the Danes in the ascendancy and put one foot firmly in the quarter-finals.

Joakim Maehler and Martin Braithwaite added some gloss to the scoreline, while Harry Wilson controversially saw red for a foul on the attacking Maehler.

Bale was interviewed by the BBC after full time and, after giving his thoughts on the result, was asked whether this would be his last game for his country.

Instead of answering, Bale instead terminated the interview, walking off to the side as soon as he could see what direction the question was going in.

Has Gareth Bale played his last game for Wales?

…That's the answer to that 😬

Watch: Harry Wilson controversially sent off against Denmark at Euro 2020