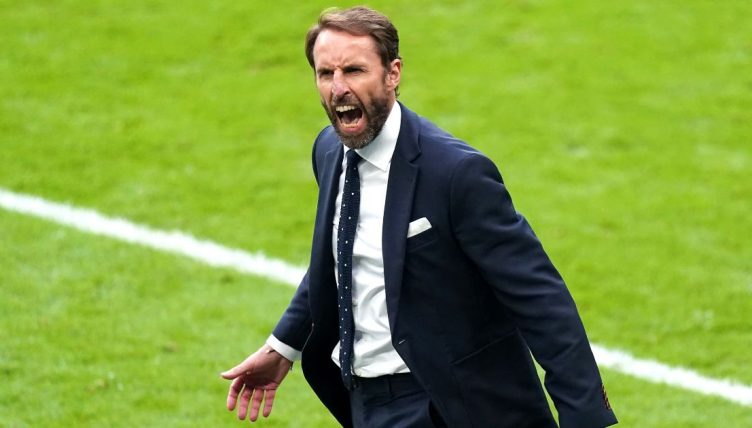 England manager Gareth Southgate looked back on his Euro 96 heartbreak after overseeing England’s 2-0 win over Germany at Euro 2020.

Southgate famously missed a penalty in the shootout of the Euro 96 semi-final against Germany, costing his side a place in the final.

The current Three Lions squad exacted a slice of revenge as goals from Raheem Sterling and Harry Kane booked their place in the Euro 2020 quarter-final.

After the full-time whistle, Southgate admitted that his thoughts switched to his old team-mates, but he is also glad that he can create some positive memories for his country.

“I was looking at the big screen and I saw David Seaman up there. For the team-mates that played with me, I can’t change that [the penalty miss],” Southgate said after the game.

“That is always going to hurt. But what is lovely is that we’ve given people another day to remember and now we’ve got to go and do it in Rome.”

Redemption. What a man. pic.twitter.com/bPtlriwTnq

Can you name every England No.8 at a major tournament since 1990?