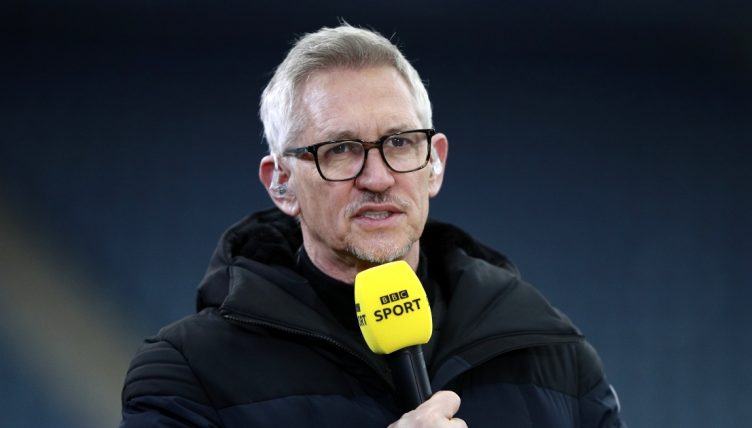 Gary Lineker attempted to remain neutral as his old club Leicester City knocked Manchester United out of the FA Cup – but couldn’t quite manage it.

Lineker was a great servant for Leicetser during the 1980s, scoring 94 goals for his hometown club during a seven-year stay.

And the former England striker has rarely shied away from showing his allegiances during his media career, famously presenting Match of the Day in boxer shorts after Leicester won the league in 2016.

Unsurprisingly, Lineker failed to remain neutral when the Foxes beat Manchester United 3-1 to reach their first FA Cup semi-final since 1982.

Speaking on BBC’s coverage of the game, he said: “As always on the BBC we endeavour to remain neutral regardless of our personal allegiances.

“But Leicester City are going to Wembley for their first FA Cup semi-final in 39 years.”

Lineker then whooped with delight as his fellow pundits couldn’t stop themselves from laughing.