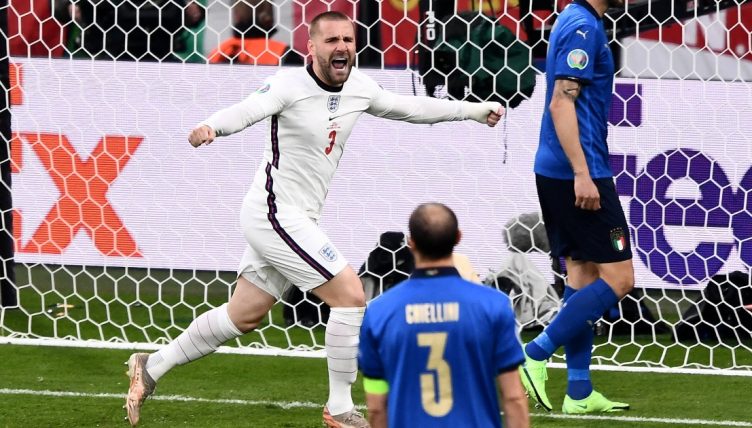 It was a case of so near yet so far for England on Sunday night in the final of Euro 2020 as they were defeated by Italy in a penalty shootout at Wembley following a 1-1 draw – but Roy Keane and Gary Neville were at least on hand to provide some comic relief.

Bukayo Saka missed the crucial spot-kick, Gianluigi Donnarumma diving to his left to ensure the Henri Delauney trophy flew back to Rome, but it all came over two hours after Luke Shaw had given the hosts an early lead.

A brilliant cross from Kieran Tripper was cleverly finished by the Manchester United man inside two minutes, arrowing the ball past the Italy goalkeeper at his near post.

Gary Neville, Ian Wright and Emma Hayes celebrated excitedly in the scenes that followed, but there was one casualty – Roy Keane’s coffee.

As the trio jumped up and down in the ITV studio, the former United midfielder saw his drink spilling onto the table in front of him.

You can watch a full clip of the incident below.

How did our pundits react to Shaw's goal?

"I spent the next 20 minutes getting the wrath of him for knocking his coffee over!" 🤣#ITAENG | @England | #Euro2020 pic.twitter.com/o9GptDBpfB