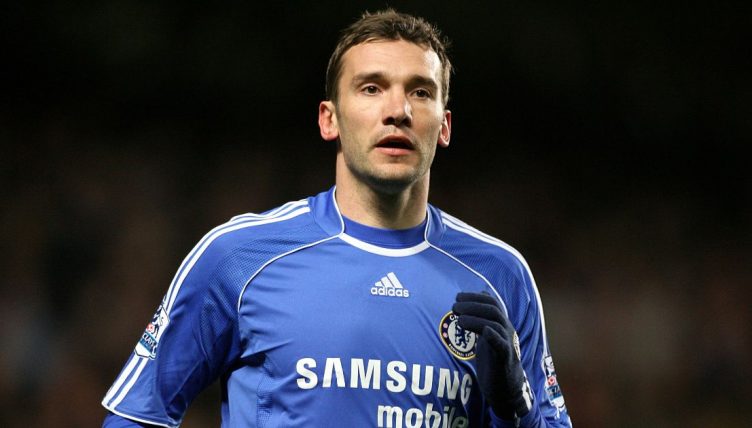 Ben HD got his first chance to watch Andriy Shevchenko in the latest episode of our football legend reaction series on YouTube – and Shevchenko didn’t disappoint.

Having only started watching football in 2007, Ben was too young to witness Shevchenko in his prime and so we had to catch him up.

The Ukrainian striker was one of the finest footballers around in the early 2000s, with his peak coming while at AC Milan between 1999-2006.

While in Italy, Shevchenko scored 173 goals in 296 appearances to make him one of the most sought-after strikers in Europe.

Although his move to Chelsea didn’t exactly work out, he still delivered some moments of quality while in the Premier League and managed 22 goals in 77 appearances for Chelsea.

The 45-year-old is now the manager of Genoa where he has taken over after managing the Ukraine national team between 2016-2021.