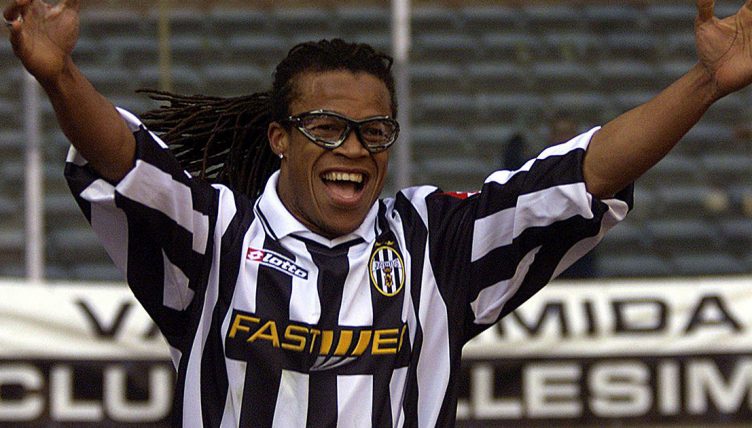 In the latest episode of our football legends reaction series on YouTube, Ben got the chance to check out the marvellous Edgar Davids for the first time.

He was described as the ‘pitbull’ during his playing days for his unrelenting work rate and prowess off the ball.

He was also one of the most technical players of the 1998 Dutch squad that made it to the World Cup semi-finals.

Davis spent the majority of his playing career in the Netherlands and Italy although he did also have short stints in Spain and England.

His peak years were spent at Juventus, where he scored 13 goals in 243 appearances.

After playing for other European giants such as: Ajax, AC Milan and Barcelona, he actually ended his career at Barnet in the Conference Premier.

Davids wore the number one shirt as an outfield player whilst he was at Barnet as a player-manager.

In the summer of 2014 Davids called it quits on his playing career, having played over 600 career matches and scoring 56 goals in the process.