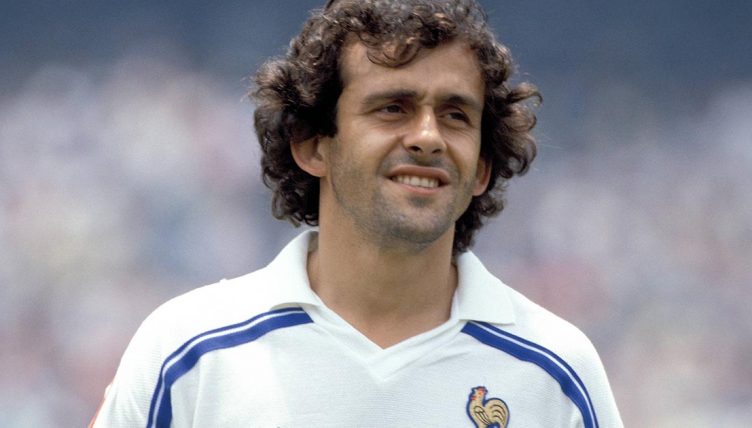 In the latest episode of our football legend reaction series on YouTube, we got Ben to react to the brilliant Michel Platini.

The three-time Ballon d’Or winner scored over 300 goals throughout his career and he is regarded as one of the best French players of all time.

Platini is also the third-highest French scoring player of all time for the national side, just behind Olivier Giroud and Thierry Henry.

He scored 41 goals for his country and helped them towards the 1984 UEFA European Championship.

In 1994 Platini was named in the FIFA World Cup All-Time Team, along with the likes of Pele, Franz Beckenbauer and Bobby Charlton.

In 1999 Platini was ranked fifth in France Football’s Player of the Century award, which was comprised of former Ballon d’Or winners. The Frenchman received 40 voting points and only finished behind, Alfredo Di Stéfano, Johan Cruyff, Diego Maradona and Pele.

Platini was a genius on the football pitch and since Ben was too young to have witnessed him back in the day, we had to show him his best bits…