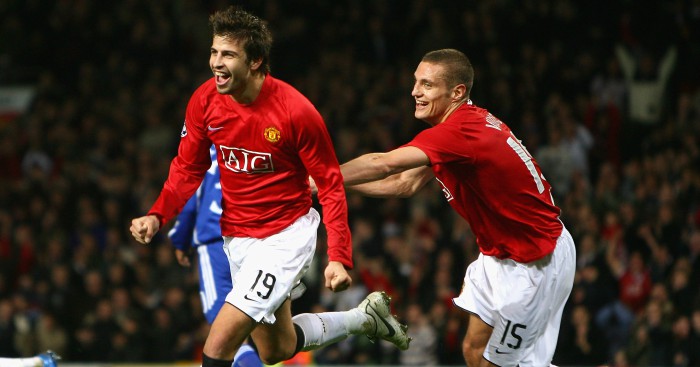 Gerard Pique says Sir Alex Ferguson was a father figure to him at Manchester United – but a broken promise from the manager saw the defender depart for Barcelona.

Pique moved to United from Barcelona as a 17-year-old and spent four years at the club, including a year on loan at Real Zaragoza.

Speaking to The Player’s Tribune, the Spain international admits he spent many nights in tears as he struggled to adapt to a new country.

Eventually he began to establish himself at Old Trafford, but Ferguson lost faith in the centre-back following a defeat at Bolton, and he decided to return to Barcelona in part due to a broken promise from the Red Devils boss.

Watch the full clip below – be sure to turn subtitles on.

To read Spain and Barcelona defender Gerard Piqué’s inaugural post on The Players’ Tribune, ‘A Long Story’, in full, please visit: https://www.theplayerstribune.com/en-us/articles/gerard-pique-a-long-story. The Players’ Tribune connects players with fans through the power of storytelling and has today announced its global expansion in partnership with Pique.