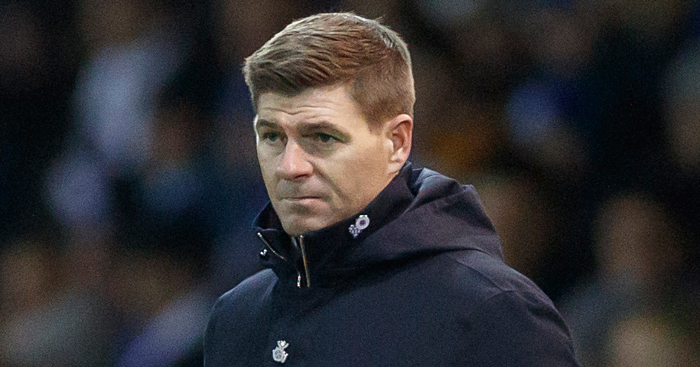 Rangers’ title hopes were dealt a blow on Wednesday night as they collapsed to a late defeat at Kilmarnock.

Scott Arfield gave Rangers the lead in the 32nd minute, and they held on for much of the game before the hosts struck twice in the final 13 minutes.

Stephen O’Donnell equalised before Eamonn Brophy bagged an 88th-minute winner to leave Rangers 10 points behind leaders Celtic, albeit having played a game less than their fierce rivals.

Steven Gerrard took aim at his players in his post-match interview with BT Sport, which was made pretty awkward by the sound of the Kilmarnock players watching back replays of their goals and celebrating in the background.

"That second-half performance alarmed me, we couldn't handle the pressure."

You can hear the Kilmarnock players watching the replays in the background 👀 pic.twitter.com/qh8ehQz8P7