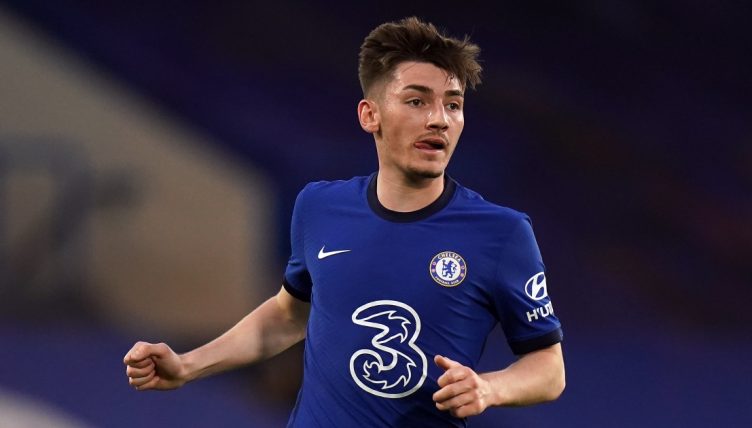 Youth took on experience as Chelsea players took on a series of challenges labelled the ‘Battle of the Bridge’ in a promotional exercise for Hyundai.

Ben Chilwell and Billy Gilmour went up against Cesar Azpilicueta and Jorginho to complete a series of different challenges around Stamford Bridge in just 18 minutes – the time it takes the Hyundai IONIQ 5 to charge from 10-80%.

Hosted by Blues legend Jimmy Floyd Hasselbaink, the quartet were asked to solve a number of Chelsea riddles and complete football skill games to be crowned the winners.

These included belting out the lyrics to famous Chelsea chants to solving jersey-based math equations – all against the clock.

Chilwell and Gilmour can be seen trying to remember the starting XI from Chelsea’s famous Champions League final win over Bayern Munich in 2012, while Azpilicueta and Jorginho try and lob balls into blue bins.

The final challenge saw Gilmour (who will be spending the 2021-22 season at Norwich City) score directly from a corner with his very first attempt before wheeling away in delight, but you’ll have to watch the video below to find out which of the pairings came out on top overall.

Chelsea will be looking to defend the Champions League title they won in May while posing a greater challenge to Manchester City in the Premier League this season in what will be manager Thomas Tuchel’s first full campaign at the club.