Watch: Gilmour told to go back to Chelsea by aggressive Norwich fans 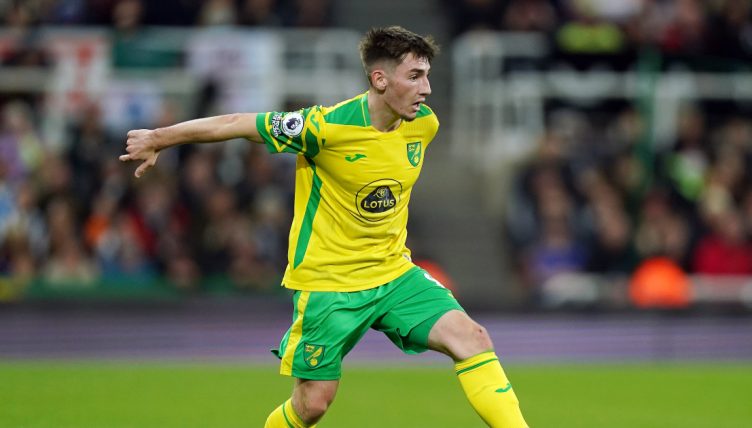 Norwich fans may well have a right to be angry about their team’s performances, but the aggressive shouting directed at Chelsea loanee Billy Gilmour during their 3-0 Premier League loss against Crystal Palace seemed strongly misguided.

The young Scottish midfielder was told to “fuck off back to Chelsea” by Norwich’s away support who had travelled to Selhurst Park to watch the game.

Gilmour impressed in his handful of appearances at Chelsea under both Frank Lampard and Thomas Tuchel, opting to go on loan to the Canaries this season in search of regular game time.

But Daniel Farke used the 20-year-old sparsely at the start of the season, leading to frustration from both the fans and player.

When Dean Smith arrived as Farke’s replacement there was much talk about Gilmour being used more frequently and the player was outspoken about his excitement to play under Smith.

“It’s been a while since I’ve played so I’m really happy to be back, I’m buzzing, I’m loving football,” Gilmour said after starring in Smith’s second game, a 0-0 draw with Wolves.

But he would be right to feel aggrieved after Norwich fans turned on him during the match against Crystal Palace.

The frustration of Norwich fans is understandable, with their club only on ten points and sitting 20th in the table.

It gets even worse, with the loss against Palace meaning the Canaries have now lost all five December games, conceded 14 goals, and scored not a single one in reply.

Yet the anger directed at Gilmour seems misplaced, with plenty of other players underperforming.

here's that video of Norwich City fans telling Gilmour to 'Fuck off back to Chelsea.' we'll gladly have him back when they fuck off back to the Championship. ¯_(ツ)_/¯ pic.twitter.com/C6gaLllvG9