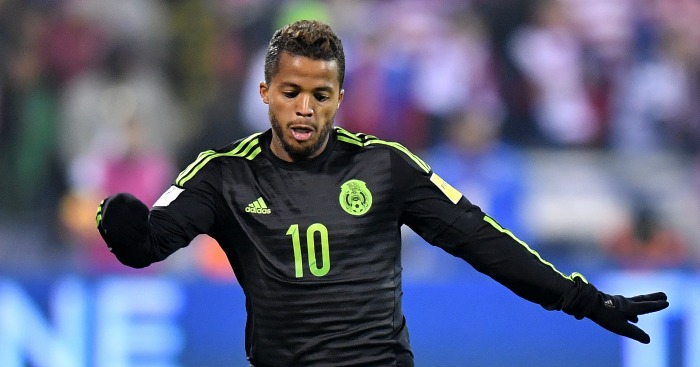 We’ve all played football with that one person who looks like they’ve never stepped foot on a pitch before.

US television host Conan O’Brien got to experience being that exact person on his new show, and performed exactly like the guy you get to fill in at five-a-side when somebody drops out at the last minute.

To be fair to O’Brien, whose new show aims to “repair US-Mexico relations”, he admits the last time he played football was 1974 – but he at least puts the effort in with a bit of pressing, albeit in some questionably short shorts.

Thankfully for the 53-year-old, LA Galaxy and Mexico forward Giovani Dos Santos comes to his rescue, much to the delight of the local players.

Dos Santos, who has also represented Barcelona and Tottenham in the past, obviously improves O’Brien’s fortunes, although all is not as it seems when the comedian manages to get on the scoresheet himself.