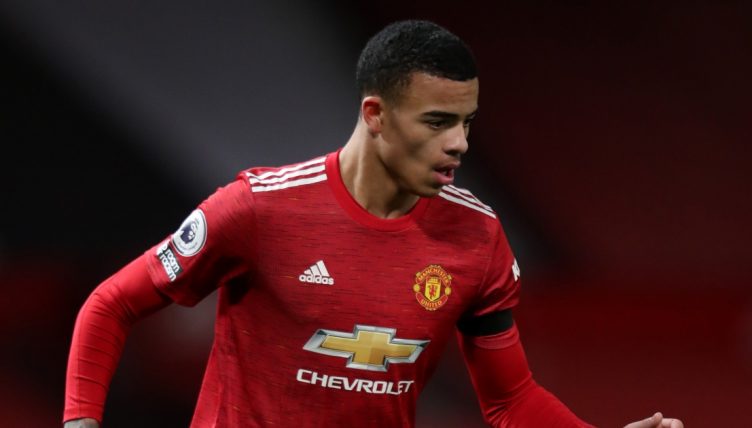 Mark Noble didn’t have the easiest evening of his career as Manchester United took on West Ham in the FA Cup, while Mason Greenwood will have given him flashbacks to facing Dimitar Berbatov.

The 33-year-old Hammers midfielder is old enough to have played against Berbatov, who left the Premier League after a stint with Fulham back in 2014, so he should be well aware of the skills that mercurially talented United forwards can possess.

After a very promising start to his United career, Greenwood still has plenty of heights to climb if he’s emulate the career of the Bulgarian cult hero, but he’s shown a hint of possessing the same kind of technical skill.

Receiving the ball by the touchline, a brilliant pirouette turn left Noble – who had already been embarrassed by Marcus Rashford – left in his dust as he put on the burners to run down the touchline.

Pulling off such a skill was reminiscent of one of Berbatov’s most brilliant moments back in 2008, which also happened to be against West Ham, with a beautifully executed turn by the byline to set up Cristiano Ronaldo.